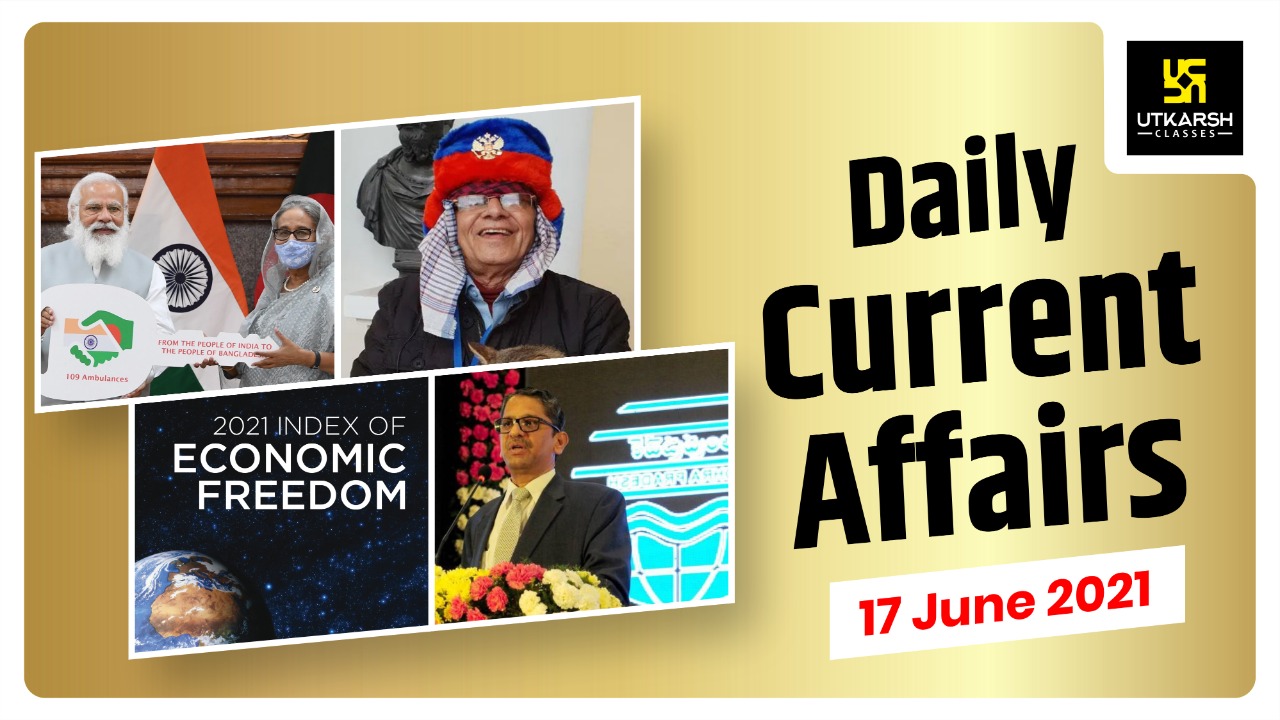 Gold Hallmarking made mandatory in India

From June 16, 2021, hallmarking of gold will be essentially required in India.

Minister for Consumer Affairs Piyush Goyal said, “Mandatory hallmarking will be adopted in 256 districts on June 16, 2021, as part of our government’s efforts to improve customer protection and happiness. There will be no penalty until August 2021.”

On June 16, 2021, the Delhi government stated that 5,000 people will be trained as health assistants for medical and paramedical workers. It would be done in preparation for a third wave of Coronavirus pandemic.

The state government has an ambitious plan to prepare 5,000 health assistants or Community Nursing Assistants, according to Delhi Chief Minister Arvind Kejriwal. It has been done  in light of the shortage of medical and paramedical professionals during the second wave of the pandemic.

Twitter, the social media behemoth, has lost its safe harbour exemption in India after failing to nominate statutory officials as required by the Indian government’s new IT guidelines.

As a result, Twitter will no longer be covered under Section 79 of the IT Act. Its top executives will  now be held accountable for all content on its site that is provocative or illegal in nature.

Twitter, on the other hand, has apparently appointed an interim Chief Compliance Officer in India, whose details would be provided with the Indian IT Ministry soon.

COVID Vaccination with walk-ins opened for 18+

On June 15, 2021, the Union Health Ministry stated that anyone over the age of 18 can go into the nearest vaccination centre, where a vaccinator would execute on-site registration on the CoWIN digital network and administer vaccination in the same visit.

According to the government, pre-registration for vaccination via online registration and previous appointment scheduling via CoWIN is not required to be vaccinated.

In order to enable card tokenization, google pay has added several banks in its list. Card tokenization is a feature that allows users to make debit or credit card payments using a secure digital token tied to their phone instead of physically sharing their card information.

In a “productive” summit, Russian President Vladimir Putin and US President Joe Biden agreed to return ambassadors to their posts, easing tensions and starting talks. This also intended  to replace the two countries’ final surviving nuclear-weapons accord.

After the conference, Putin stated that there was “no antagonism” throughout the negotiations, which ended sooner than expected.

The Delta variation or B.1.617.2 strain of SARS-CoV-2, which was the primary cause of the devastating COVID-19 pandemic’s second wave, has mutated further to form the ‘Delta plus’ or ‘AY.1’ variety.

According to preliminary findings, the ‘Delta plus’ form is resistant to the monoclonal antibody cocktail treatment. The Central Drugs Standard Control Organization just approved this medication for COVID-19 (CDSCO). However, there is no indication of the infection’s severity at this time.

It sets the Organization’s policies, approves the budget, and makes food and agriculture policy recommendations to Members.

In a case under the Unlawful Activities Prevention Act (UAPA), 1967, the Delhi High Court recently granted bail to student activists. The court redefined the bounds of the otherwise “vague” Section 15 of the UAPA in its decision.

Terrorism cannot be defined wide enough to include common criminal offences. As a result, the State’s ability to charge someone with terrorism under the UAPA was raised.

Satya Nadella, Microsoft’s CEO, has been selected as the company’s new chairman. In 2014, he succeeded Steve Ballmer as CEO of the software behemoth. He is credited for revitalising the company, which was formed in 1975. Former chairman John Thompson was also named as a lead independent director by the firm.

The top-level management shift comes just over a year after Bill Gates resigned from the board of directors, saying he wanted to focus on the Bill and Melinda Gates Foundation, one of the world’s largest charities.