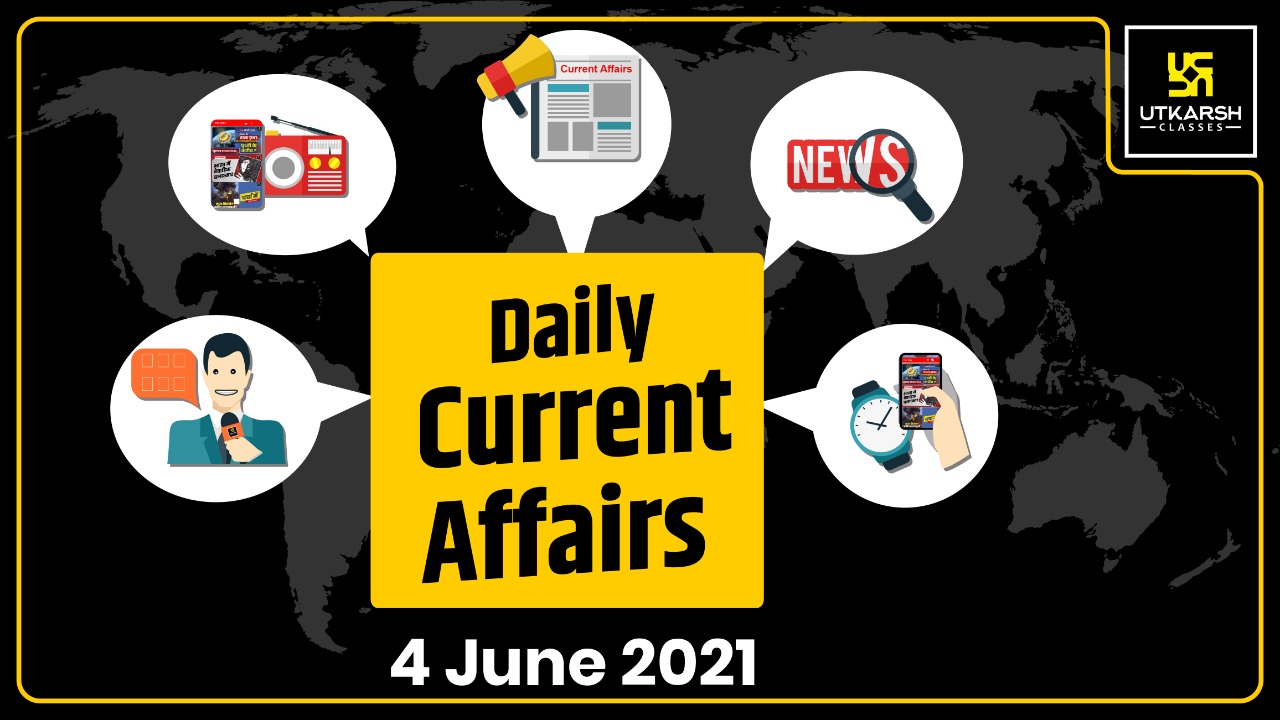 Amul’s RS Sodhi elected to the board of the International Dairy Federation.

RS Sodhi, the chairman of Amul, was overwhelmingly elected to the International Dairy Federation (IDF) board during the IDF’s General Assembly on June 1. Sodhi is a graduate of the Anand Institute of Rural Management (IRMA). After finishing his post-graduation at IRMA, he joined GCMMF (Amul) in 1982.

The government has unveiled the X-Ray Setu, an artificial intelligence-based system that can be controlled via WhatsApp. The government intends to enrol 10,000 clinicians in small communities where RT-PCR and CT Scans are not accessible for COVID detection as part of this effort.

This will be a helpful tool for rural doctors who are having trouble finding covid detection equipment. For this, the government has teamed with Artpark and Niramai, a non-profit organization.

How to use it?

The second United Nations Global Sustainable Transport Conference will be placed in Beijing, China, from the 14th to October 16 2021. It will give participants the chance to focus on the potential, problems, and solutions for attaining global sustainable transportation.

The conference will build on the inaugural Global Sustainable Transport Conference, which took place in Ashgabat, Turkmenistan, in 2016, and is anticipated to show how sustainable transportation can assist meet the goals of the 2030 Agenda for Sustainable Development and the Paris Climate Agreement.

The Cabinet gave ex post facto consent for the signature and ratification of an agreement on mass media cooperation between all Shanghai Cooperation Organisation member nations (SCO).

The agreement intends to foster equal and mutually beneficial collaboration among mass media groups. The agreement, which was signed in June 2019, would allow member governments to share best practices and new developments in the sphere of mass media.

WhatsApp appoints Paresh B Lal as Grievance Officer for India.

Paresh B Lal has been designated the Grievance Officer for India by WhatsApp, a Facebook-owned messaging app. Because social media firms are obligated by law to disclose the names and other details of their grievance officers on their websites, WhatsApp has updated the information on how to contact Mr Lal on its website.

The appointment follows the government’s new IT regulation, which mandates that all digital companies, including Google, Facebook, and WhatsApp, employ an Indian grievance officer, nodal officer, and chief compliance officer. Within 24 hours, the grievance officer must respond to the complaint and resolve it within 15 days.

The Indian Council of Medical Research (ICMR) has given its approval to Abbott Rapid Diagnostics Division’s second home-based Rapid Antigen Test kit. Provisional clearance has been granted for the PanBio Covid19 Antigen Test Device, a self-use kit, until July 5. Following that, the business will announce the kit’s price.

Nasa has announced the launch of two new Venus missions to study the planet’s atmosphere and geological characteristics. The missions will launch between 2028 and 2030, with each receiving $500 million (£352 million) in funding. The missions will provide Nasa Administrator Bill Nelson the “opportunity to examine a planet we haven’t visited in more than 30 years.”

The Magellan orbiter was the final US probe to explore the planet in 1990. Since then, though, several spacecraft from Europe and Japan have orbited the planet. The missions were chosen via a peer-review procedure, and they were chosen based on their prospective scientific value and development feasibility.

The Maharashtra government inaugurated the ‘corona-free village’ competition on Wednesday, June 2, to encourage grassroots initiatives to combat the spread of coronavirus.

The contest is part of the ‘My Village Corona Free’ campaign. The participating villages will be judged on 22 different criteria, with the winner village in each of the state’s six revenue divisions receiving a reward of Rs. 50 lakh.

The Index for Sustainable Development Goals, developed by Niti Aayog, assesses progress on social, economic, and environmental indicators. This year’s poorest performers were Jharkhand and Assam.

According to a study issued on Thursday by Niti Aayog, Kerala has kept its top spot in the SDG India Index 2020-21, while Bihar has been deemed the poorest performer. The Sustainable Development Goals (SDGs) Index measures how much governments and union territories have progressed in terms of social, economic, and environmental indicators.

After a second military coup in nine months, the African Union suspended Mali with immediate effect and threatened the poor country with penalties.
The coup has raised serious fears about stability in the fragile Sahel area, as well as threats of economic sanctions from throughout the world.

The African Union decided to suspend the Republic of Mali from all African Union activities, organizations, and institutions until regular constitutional order has been restored in the nation.