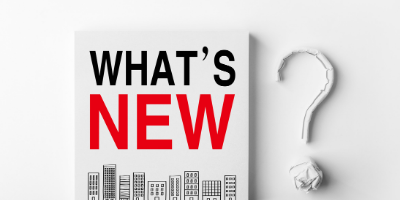 Current Affairs account for a major part of the syllabus of any competitive examination. It deals with the current happenings in and around the country and the world. Having a strong knowledge of this subject is crucial to ace any exam, may it be for government jobs, private jobs, or admission to any university.

There are many sources from which students can get updated with the current affairs, but only a very few out of them are reliable. This causes a great dilemma among students regarding which sources should be referred. Therefore, Utkarsh has come up with a compilation of the latest current affairs which will help the students ace any competitive examination.

Take a look at the headlines of today

To know about all the current affairs of today in detail, click on this link.