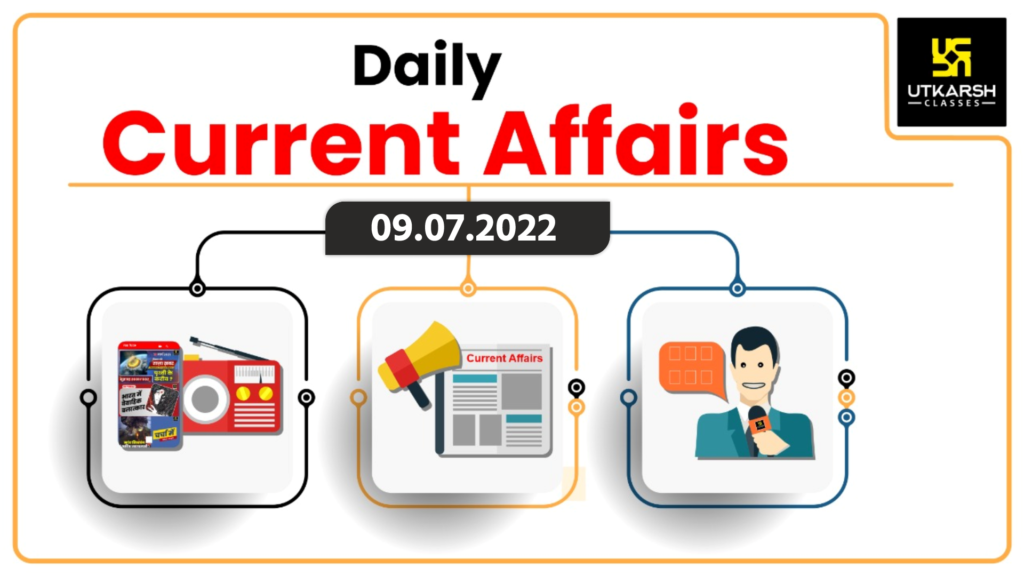 Important information about the topics of daily current affairs has been provided by this article, which is useful in the preparation for all competitive exams –

Recently Google launched Start-up School India initiative. The objective of launching this initiative is to streamline it as a curriculum by collecting relevant information on start-ups. This gives people a pick-and-choice module. This gives entrepreneurs an opportunity to learn the tricks of becoming successful founders. India comes third in the list of the world’s largest startup ecosystem. India has a large number of start-ups but 90% of these startups fail in the first five years.

Recently, researchers from the Indian Institute of Science (IISc) have developed Aryabhatta-1: a prototype of an analog chipset. The team of researchers has created a framework for developing the next generation of analog computing chipsets. It has been designed by Prateek Kumar, a PhD student of IISc. These chipsets are faster and use less power than the digital processors used in various electronic gadgets.

What is Aryabhatta-1 Chipset?

This chipset is better for applications based on Artificial Intelligence (AI) such as speech recognition apps. Aryabhatta-1 stands for “Analog Reconfigurable Technology and Bias-scalable Hardware for AI Tasks”. It is able to be configured with multiple machine learning architectures such that its ability to perform robustly over different temperature ranges enables it to work with digital CPUs.

About Indian Institute of Science (IISc)

IISc was established in the year 1909 in Bangalore, Karnataka State with the active support of Jamsetji Tata. Hence it is also known as ‘Tata Institute’. It is a public research university for higher education and research in science, engineering, design, and management. It comes in the most prestigious educational institutions in the country. IISc was granted deemed university status in 1958 and Institute of Eminence in 2018.

The Ministry of Environment, Forest, and Climate Change organized the Hariyali Mahotsav on July 8, 2022 at Talkatora Stadium in the national capital. In the Hariyali Mahotsav, a tree plantation drive was carried out in Delhi in collaboration with state governments, police institutions, and schools.