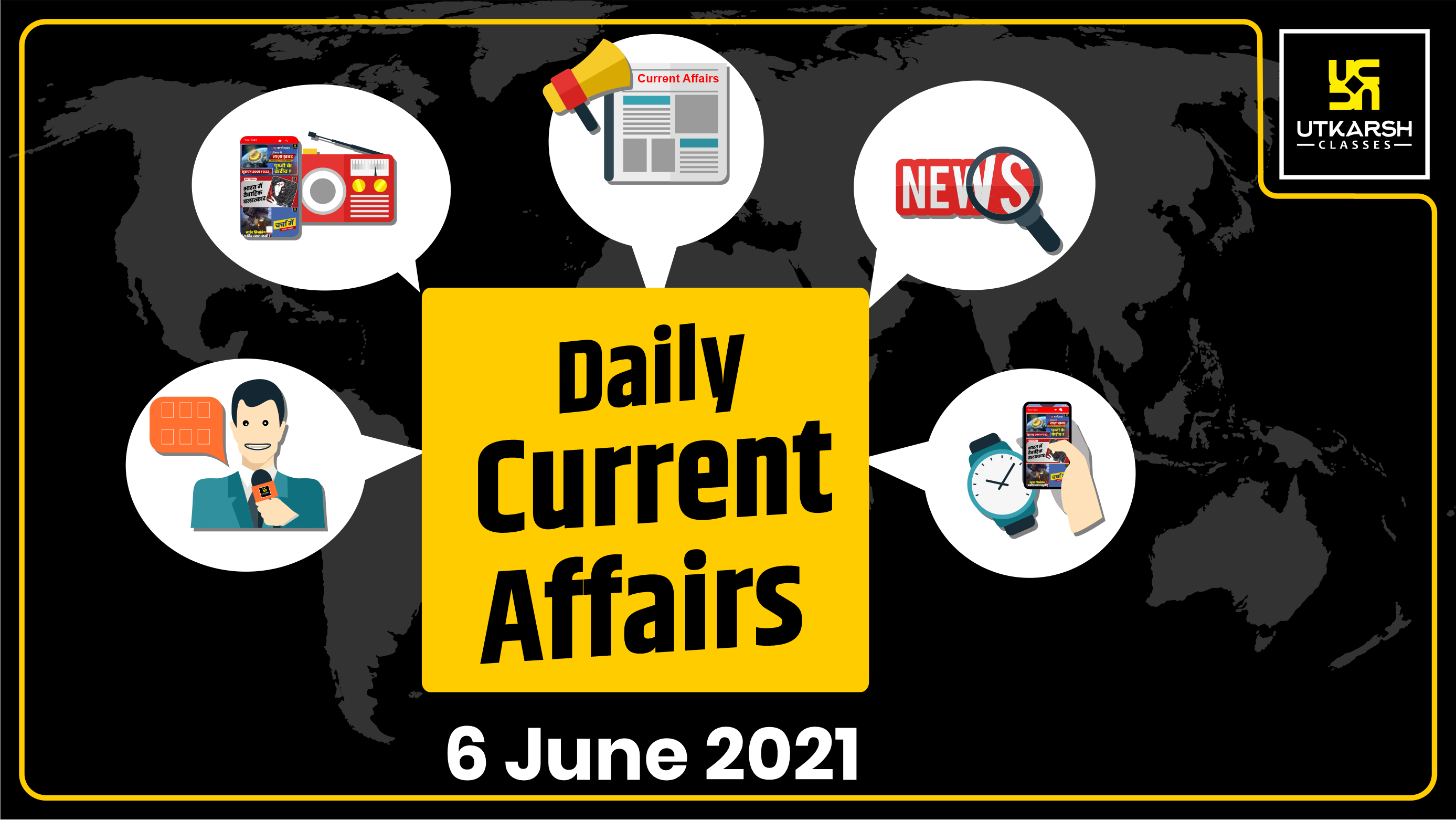 For the Navy and the Indian Coast Guard, the Ministry of Defence (MoD) has inked a deal with Mahindra Telephonics Integrated Systems Limited to purchase 11 airport surveillance radars with secondary surveillance radar.
According to a statement from the Ministry of Defence, the installation of these radars would improve air domain awareness near airfields, as well as the safety and efficiency of Navy and Indian Coast Guard aviation operations.

The Minister of Health, Dr. Harsh Vardhan, unveiled “revamped” health plans on Tuesday to provide cashless, paperless, and citizen-centric services. He said that the poor and needy were unable to profit from these health programs owing to a lack of early action, delayed responses, and other obstacles.

Expert committee on VCC submitted its report to IFSCA

Danish MPs have authorised plans for an artificial island that would house 35,000 people and defend Copenhagen’s port from rising sea levels.
A ring road, tunnels, and a metro line would connect the massive island of Lynetteholm to the mainland.
The Danish parliament’s decision clears the way for the 1 square mile (2.6 square kilometers) project to start later this year. Environmentalists, however, are opposed to the proposal because of their fears about the effects of its development.

Saturday, Indonesia’s most active volcano erupted once more, sending plumes of ash far into the air and lava and debris down its slopes. There were no recorded casualties.

According to Hanik Humaida, the Director of Yogyakarta’s Volcanology and Geological Hazard Mitigation Center, an avalanche of rocks rushed down Mount Merapi’s slopes before morning, sending clouds of scorching ash 200 meters into the air while the mountain moaned and shook.

RK Mathur, the Lieutenant Governor of Ladakh, has introduced the YounTab program for students in the Union Territory. As part of the first phase of the YounTab Scheme, he handed out tablets to students in grades 9 to 12. The plan would benefit 12 thousand 300 pupils in government institutions from grades 6 to 12.

The YounTab plan was created to promote digital learning, close the digital divide between connected and disconnected people, and reduce the effects of the Covid epidemic. Mr. Mathur, who spoke at the occasion, emphasised the relevance of educational technology in the coming years. He expressed his gratitude for meeting the immediate needs of Ladakh’s students.

The Knowledge Economy Mission was developed by the state government to consolidate current initiatives to employ the educated and assist “knowledge workers” into a single initiative.

Finance Minister K.N. Balagopal announced the initiative in the State Budget on Friday, saying it was sponsored by the Kerala Development and Innovation Strategic Council (K-DISC), which had been charged with providing a detailed project report by July 15.

A patent for a black pepper micronutrient foliar formulation has been granted to the Indian Council of Agricultural Research (ICAR)-Indian Institute of Spices Research (IISR).

According to a news statement issued here on Thursday, the institution filed a patent application with the Central government’s patent office in 2013. For commercial production, the technology has been licensed by seven entrepreneurs on a non-exclusive basis. It’s conceivable that other entrepreneurs will seek a technology license for the patented device.

The International Booker Prize for fiction was awarded on Wednesday to a horrific yet beautiful story about comradeship, colonialism, and the horrors of war.

The French writer David Diop’s story “At Night All Blood is Black” won the 50,000-pound ($70,000) Award, which is open to fiction in any language that has been translated into English. The award money will be shared between the author and Anna Moschovakis, his translator.

This week, the authors made history when their newly released book Transformation in Times of Crisis, published by Notion Press, won the coveted International Business Book of the Year Award for 2021.

The Business Book Awards is one of the most important and prestigious events on the international calendar for business book authors. It promotes business books and their writers to highlight leadership, transformation, and sustainability in the workplace. Every year, the organisers get over 150 entries from famous writers and their publishers, making this accomplishment even more remarkable.

It is intended to aid businesses in the creation, execution, and disclosure of NTPC is India’s largest power utility, which is overseen by the Ministry of Power. According to the Power Ministry, NTPC has already implemented a range of water management techniques throughout its plant locations.

T20 World Cup set to be moved out of India, ICC intimated internally

Due to a problematic Covid-19 scenario in India, the flagship T20 World Cup is expected to be transferred to the UAE and Oman in October-November. The BCCI has internally informed the ICC to press forward with its preparations.

Apart from Abu Dhabi, Dubai, and Sharjah, Oman’s capital Muscat has been added as the fourth location for the event, which will begin in the final week of October.