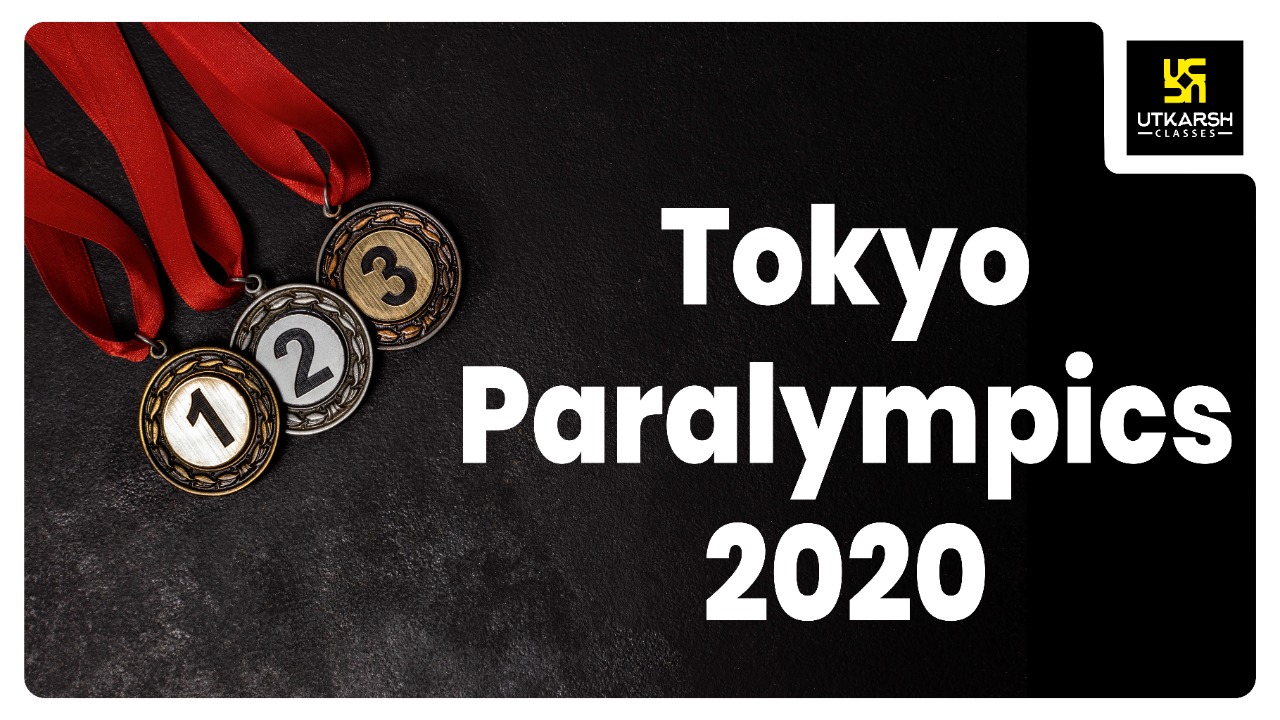 After the conclusion of the Tokyo Olympics, Tokyo Paralympics 2020 was also successfully held. Due to the Corona pandemic, this Paralympic tournament was organized from 24 August to 5 September. In which athletes from all over the world showed their strength by working hard to get the medal. Through today’s article, you will get important information related to the Tokyo Paralympic 2020.

In the 16th Summer Paralympics, 4,500 athletes from 163 countries competed in 540 events across 22 sports. This time the Afghan flag has been included in the opening ceremony, despite there being no athletes from Afghanistan. Because the players from Afghanistan are not able to participate due to the tense atmosphere created by the Taliban occupation of the country. However, many countries have not participated in this Paralympic due to the corona epidemic. A total of 21 countries are included in the list that did not participate.

In the Tokyo Paralympics, India made its journey successful with 19 medals. It has five gold, eight silver and six bronze medals. This is India’s best-ever performance in the Paralympic Games. It was such a good performance that two players from India won two medals each.

Names of medal winners of India –

4. Pramod Bhagat – He has become the first Indian player to win gold in the Paralympic badminton tournament. He has won gold in Badminton Men’s Singles SL3.

1. Bhavina Patel – Bhawna won the first medal for India in this Paralympics. She managed to win a silver medal in the Class 4 category of Table Tennis.

3. Devendra Jhajharia – In the F46 category of Javelin Throw, Devendra won the silver medal with a best throw of 64.35.

4. Yogesh Kathunia – Kathuniya won the silver medal in the men’s discus throw in category 56. He achieved this success with the best throw of 44.38m in his last attempt.

7. Praveen Kumar – Praveen Kumar won the silver medal in the men’s high jump T64 category with a jump of 2.07m and set an Asia record.

1. Sunder Singh Gurjar – Sundar won the bronze medal for the country in the men’s F-46 category with a javelin throw of 64.01m.

6. Manoj Sarkar – Manoj Sarkar performed better in the SL3 category of badminton and won the bronze medal for the country.

Indian players have created history by performing exceptionally well in the Tokyo Paralympics. This time India has secured the 24th position, winning a total of 19 medals. Players have won 8 medals in athletics, 5 medals in shooting, 4 medals in badminton and 1 each in table tennis and archery. India’s medal tally in the Paralympic Games has reached double digits for the first time. In this historic performance of India, Avani Lakhera and Singhraj have been successful in winning two medals each.