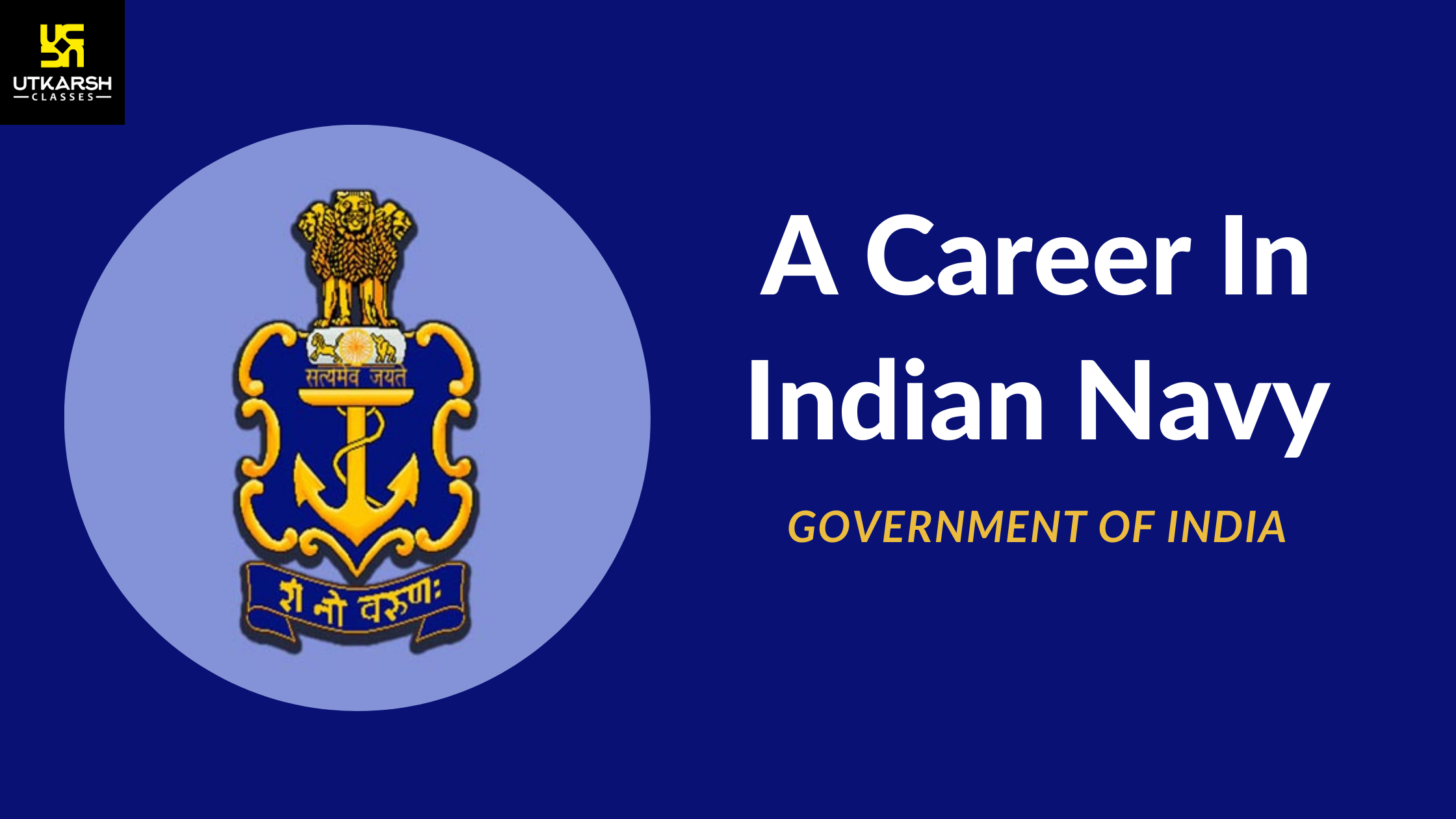 A Career In Indian Navy

Serving your country with a sense of patriotism and openness to sacrifice yourself is not an easy task. As a naval officer, you must be ready to spend months away from your family and constantly putting your country before anything else. Indian Navy is considered to be the Naval Branch of the Indian Armed Forces under the President of India. The First Squadron of fighting ships called East India Company’s marine arrived on 5 September 1612. The primary objective of Indian Navy is to identi...