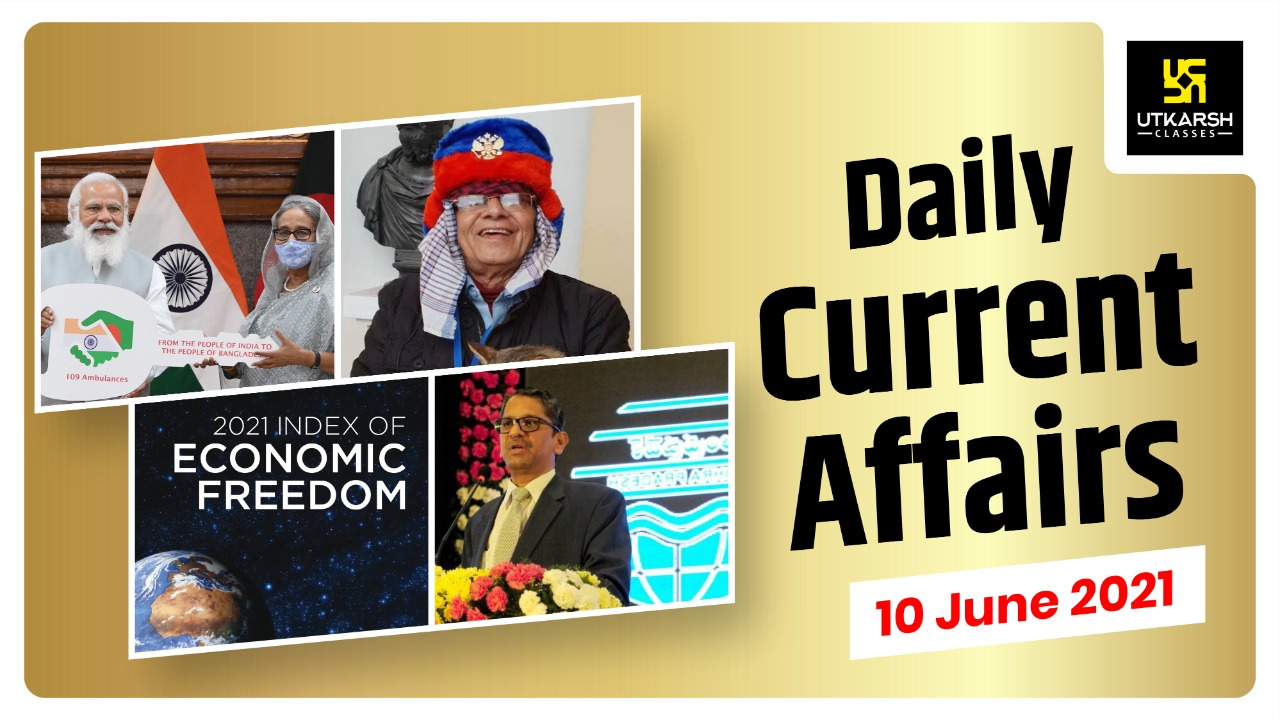 El Salvador’s congress has approved President Nayib Bukele’s request to embrace bitcoin as legal tender in order to foster “financial inclusion,” investment, and economic development. In a country where 70% of Salvadorans lack access to traditional banking institutions, Bitcoin entrepreneurs were overjoyed by the ruling.

Bitcoin is a decentralised digital currency that may be sent from user to user on the peer-to-peer bitcoin network without the use of intermediaries.

It has no central bank or single administrator. Network nodes use cryptography to verify transactions, which are then stored in a public distributed ledger called a blockchain.

Satoshi Nakamoto, a pseudonym for an unknown individual or group of persons, created the cryptocurrency in 2008.

When the currency’s implementation was released as open-source software in 2009 it was put into use and transmitted through servers.

In the presence of lieutenant governor Radha Krishna Mathur, the Union territory administration of Ladakh signed a memorandum of understanding (MoU) with ONGC Energy Centre in Leh, marking the first step toward making the vital region of Ladakh carbon neutral for clean power.

In a recent address, Prime Minister Narendra Modi pledged to make Ladakh a carbon-neutral region and revealed plans to build a GW solar power project in the region.

Solar, wind, hydro, and geothermal energy have more potential in Ladakh, and these clean and green energy sources will aid in carbon neutralization.

The EV ecosystem for the UT will be built by CESL, a wholly-owned subsidiary of EESL, with an emphasis on EV charging infrastructure that will use renewable energy sources and electric cars (EVs) that are being tested for high altitudes.

This programme, like all of CESL’s programmes, will be built on creative business structures that utilise carbon credits.

The Union Health Ministry has imposed a price limitation for Covid-19 vaccination administration in private institutions.

Covaxin and Covishield have maximum prices of Rs 1,410 and Rs 780 per dosage, respectively, while Russia’s Sputnik V vaccine would cost Rs 1,145 per dose in private hospitals.

Under the Pradhan Mantri Awas Yojana – Urban, the Central Government has sanctioned the construction of 3.61 lakh new dwellings (PMAY-U). The Ministry of Housing and Urban Affairs also announced that revision of projects involving 3.75 lakh dwellings’ had been approved.

The decision was made at the 54th Central Sanctioning and Monitoring Committee (CSMC) meeting, which was also the first to address the Covid-19 pandemic’s second wave. The decision was reached after the government received 708 proposals for consideration.

In the Quacquarelli Symonds (QS) World Rankings 2022, the Indian Institute of Science (IISc) in Bengaluru was named the “world’s top research university.”

IISc Bangalore is the world’s top research university, according to the Citations Per Faculty (CPF) indicator when universities are adjusted for faculty size (the size of the institution is taken into account for calculating the CPF).

According to the 2021 edition of The Economist Intelligence Unit’s (The EIU) Global Liveability Ranking, Damascus is the world’s least liveable city, while most of the previous ten least liveable cities, including Dhaka and Karachi in the Asia-Pacific region, stay in the bottom ten this year.

Anup Chandra Pandey, a retired IAS officer from the Uttar Pradesh cadre from the 1984 batch, has been appointed as Election Commissioner by the Union government.

Pandey has been appointed to fill the vacancy left by the resignation of outgoing Chief Election Commissioner Sunil Arora on April 12. This brings the three-member commission back to full strength, and it will now monitor the key assembly elections in Uttar Pradesh, Punjab, Goa, Manipur, and Uttarakhand that will take place next year.

The panel also includes Chief Election Commissioner Sushil Chandra and Election Commissioner Rajiv Kumar. Pandey served as the Chief Secretary of Uttar Pradesh under Chief Minister Yogi Adityanath, as well as the state’s Infrastructure and Industrial Development Commissioner, before retiring from the public service in August 2019.

He holds a bachelor’s degree in mechanical engineering, a master’s degree in business administration, and a doctorate in ancient history.

Pandey will serve on the Election Commission for just over three years, retiring in February 2024.

Sunil Chhetri, an Indian footballer, has eclipsed Lionel Messi in terms of international goals after scoring both goals in his country’s 2-0 win over Bangladesh in Doha, Qatar.

When Chhetri scored in the 79th minute of a qualifying match for the 2022 FIFA World Cup and the 2023 AFC Asian Cup, he passed Argentinian Messi’s 72 goals.

The Assam cabinet has agreed to establish the ‘Asom Ratna’ award, which will be given out annually to one individual who has made a major contribution to society. On Tuesday, during a cabinet meeting chaired by Chief Minister Himanta Biswa Sarma in Guwahati, a decision was made in this regard.

In 112 aspirational districts, the Surakshit Hum Surakshit Tum Abhiyaan has been launched. NITI Aayog CEO Amitabh Kant remarked at the event’s launch that the campaign will provide a major response to people’ demands by providing long-term support and addressing COVID-19’s long-term effects.

At GIFT City in Gujarat, the Gujarat Maritime Board (GMB) will establish India’s first international maritime services cluster. The Maritime Cluster will be built as a distinct ecosystem with ports, shipping, logistics service providers, and relevant government agencies all located in close proximity.

The cluster will take advantage of these stakeholders’ proximity and accessibility to facilitate synergistic collaboration. GIFT City is India’s first functioning smart city and International Financial Services Centre for the uninitiated (IFSC).

Mission Innovation CleanTech Exchange, a global initiative sponsored by India, aims to develop a network of incubators across member countries to stimulate clean energy innovation. The virtual network, which was established during Chile’s Innovating to Net Zero Summit, would enable access to experts.

India has launched new plans to prompt action and has led a decade of innovation to guide global investment in clean energy research, development, and demonstrations, out of a total of 23 governments.